A trip down memory lane…….. 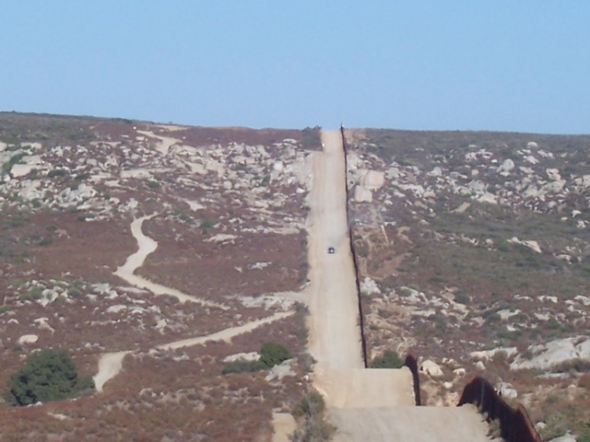 Seven years ago today I went on my first mission to the border.  It was with the now defunct “Friends of the Border Patrol” and we set up on private property in Tierra Del Sol.

Didn’t really know what I was doing.  Just had a sidearm, old binos and a rifle scope.  Managed to spot a couple of illegals.

Found the first of many piles of discarded “border booties.” 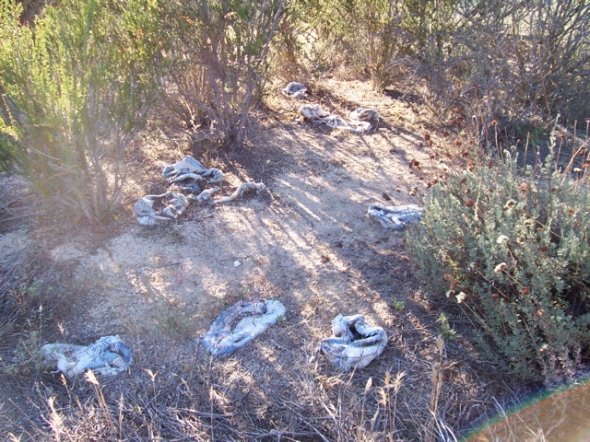 It was a relatively uneventful mission but it ignited a patriotic craving to be of service and by April 2006 I was going to the border at least once a month.

On 31AUG07 after spending a week alone on Patriot Point, with only an old border dog named Hot Shot as company I had to head for home.  Hot Shot had a long and storied past of being passed around from border property owners and minutemen and always alerted me to intruders.  I could not bear to leave him.

Yup, The rest is history. Brought the old boy home to meet his new siblings four years ago this Friday. 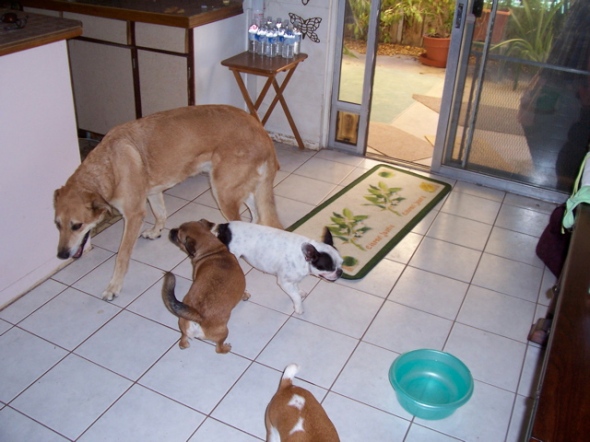 He has been my runnin’ buddy ever since and we have worked the border from Patriot Point in California all the way to Big Bend, Texas. The boy loves to travel!

He’s come a long way from sleepin’ on the ground at the border to lounging around the house, enjoyin’ a forever home and semi-retirement. 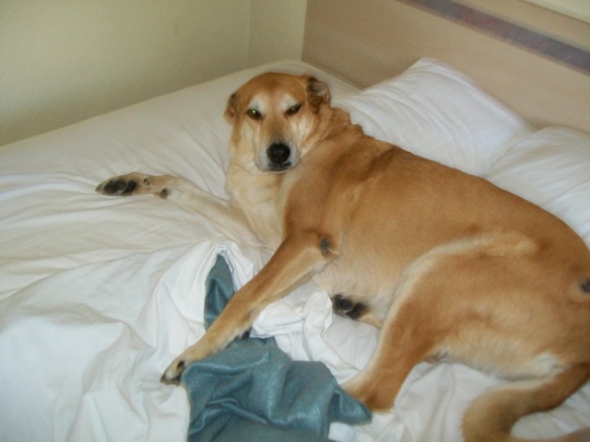 We don’t get to “do work” as much anymore due to age, health and finances.  But rest assured,

As there are no Chick-Fil-A s near the Uno Compound I drove 50 miles one way as a show of support today.  The place was packed with patriotic Americans.  Long lines, tasty chicken, good fellowship.  Real Hope and Change!

It’s been a busy summer and, as usual I haven’t really been blogging much.  Ops continue but for safety’s sake I can’t really go into details.  Spent time in smuggling hot spots in Arizona. 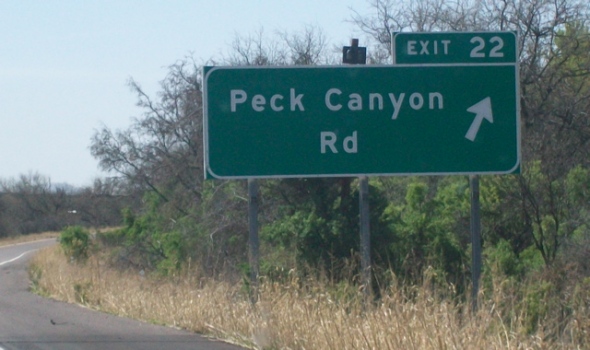 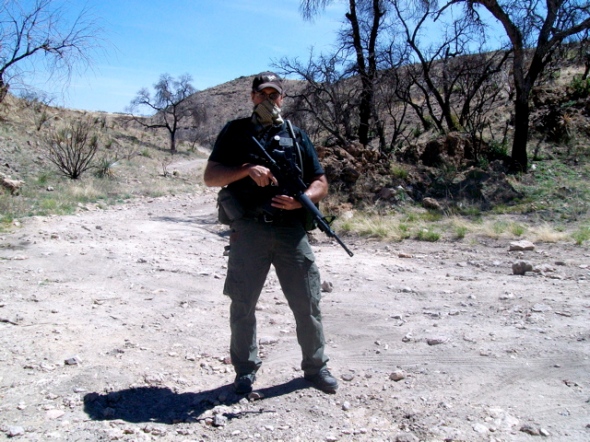 And on the border in California

As well as beefing up security around the Uno Compound.

Went to the  4th annual Agent Robert Rosas Off Road Ride back in May to honor a man who gave his life defending our still porous southern frontier.

Celebrated Juneteenth with the traditional Feast: 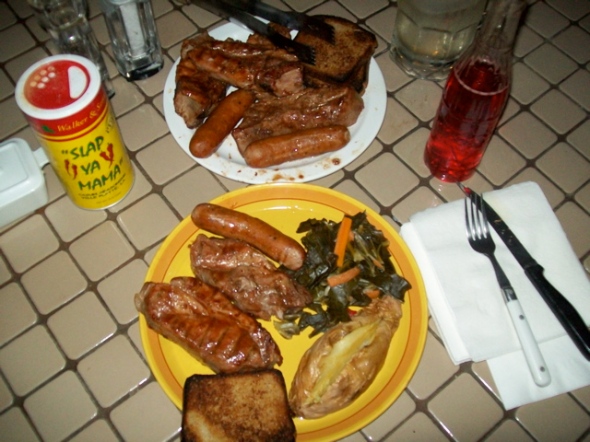 Hung a new Flag outside the compound on 4th of July

Did a lot of shooting and training with friends 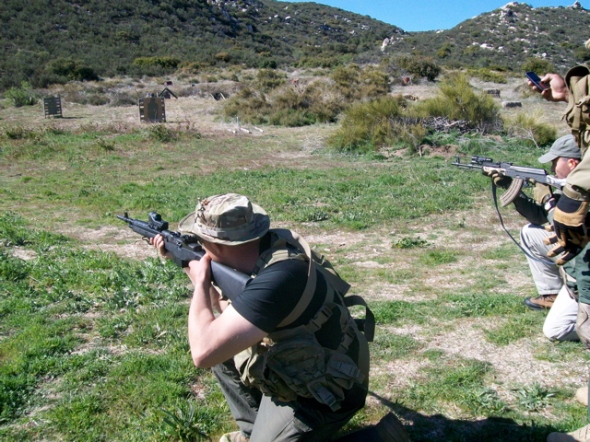 Took my faithful, semi-retired border buddy Hot Shot to the beach.  I figured it was time the old desert dog saw the ocean.

While continuing to train his young protege: 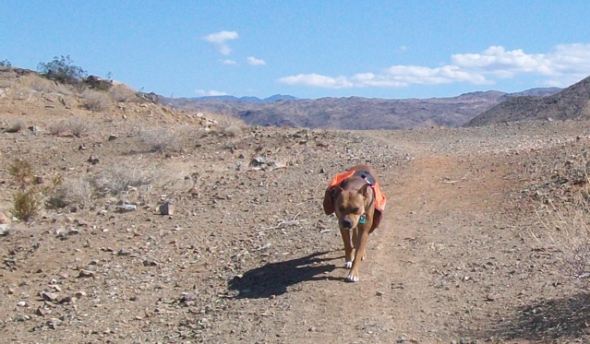 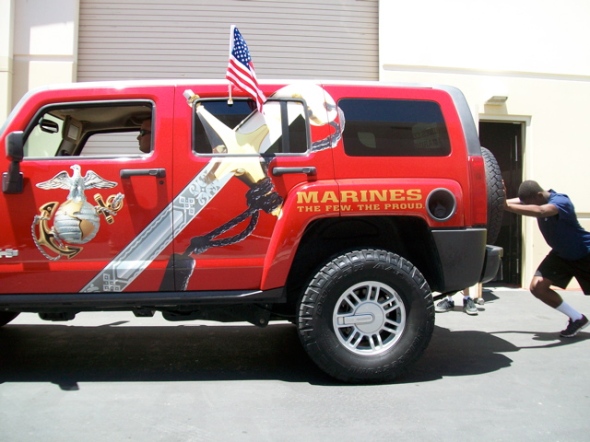 It’s increasingly hard to afford ops but I will continue.  I’ll keep this site up for as long as I can if for no other reason than to honor the brave men and women of the United States Border Patrol, The Armed Forces and  local Law Enforcement as well as for the civilians who spend their own time and money in an effort to assist.

It’s difficult to keep up with the daily, no hourly, barrage of devastation to our country, it’s constitution and the American way of life and it’s all I can to to stay informed.  Thanks to the many of you who e-mail me regularly with updates and for for all your support these many years.
It’s becoming quite a chore just to make ends meet as the age of Obama drags on. But if we have a turn out at the ballot box in November anything like the showing at Chick-Fil-A s across the nation today there just might still be a chance for some real hope and change.

But no matter what,